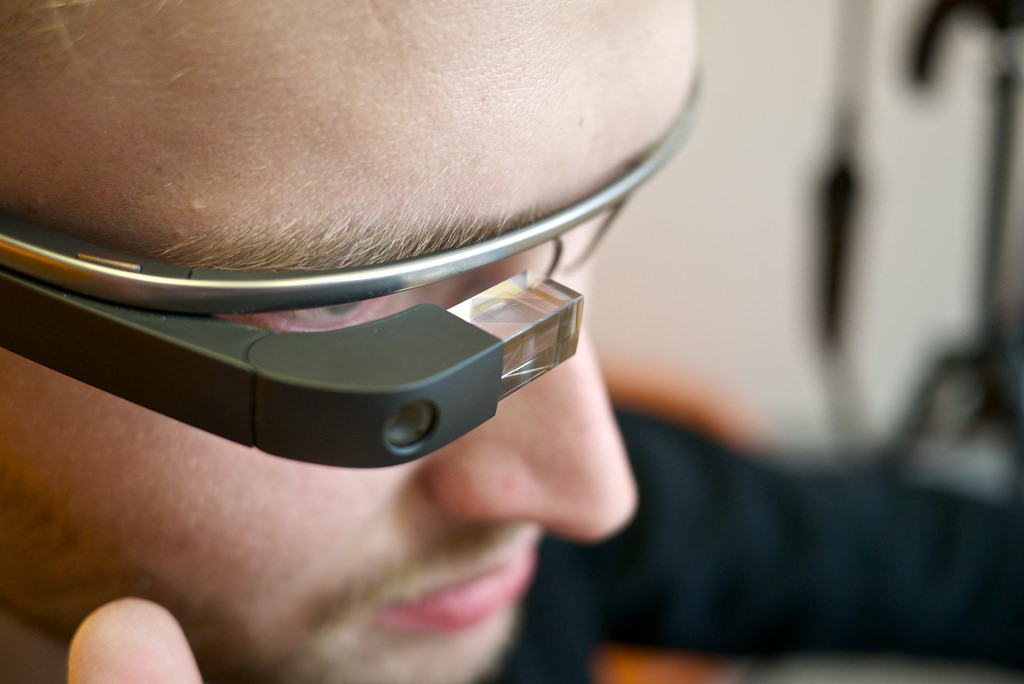 With the dawn of the Apple Watch saw the worlds of fashion and technology come together like never before. Though it wasn’t the first smart watch on the market, it was the tech giant’s first voyage into the world of wearable technology. Not to mention their boldest venture to date. At the time of this writing, Apple had released the figures to show 3.6 million sales in the second quarter of 2015. Quite some way off from their initial 40 million projection, right?

In many ways, the Apple Watch simply couldn’t live up to the hype. That doesn’t, however, mean its attempts were a total failure. As a company, Apple has a storied history of quickly rectifying previous mistakes. There’s a reason they’re top dogs in the market, and we surely haven’t seen the last of their effort at wearable tech.

The idea of wearable technology is nothing new, though. Take a look at Shinola watches for women. They’re simply a modern take on an old concept. And in many ways, the humble watch was the very first wearable technology. By marketing them towards fashion-conscious women, however, they became a must-have accessory. Their appearance every bit as important as their function. Decades later, watches are just as culturally relevant as the day they were invented. And they’re constantly evolving.

Such progress has made its way into other areas of fashion. Here are just two of my favourite wearable technology ideas of 2015:

Google Glass 2 – Powered by an Intel processor, the Google Glass 2’s development phase is well underway. Looking to build on the success of their initial release, how did the original prototype make itself stand out? Dubbed the ‘Explorer Edition,’ Google sold their beta version to just 8,000 people. All of them were handpicked from their Twitter campaign. Its display included a touchpad for control and the ability to record high definition video. And they looked pretty great, too.

The idea of using a pair of spectacles to make calls, check the weather forecast or view slideshows was bold to say the least. For me, it represented great strides towards a future we could only have imagined previously on the big screen. Details of their second release (the ‘Enterprise Edition’) are naturally sparse. Rumours suggest they are looking to improve battery life primarily; the biggest complaint of the prototype. The second incarnation could also see smoother user compatibility and aesthetic improvement.

Jawbone UP3 – This particular fitness tracker was in the works for far longer than its developers would care for. But as it happens, the Jawbone UP3 was worth the wait. Where previous fitness technology was strictly one-dimensional, this boasts an unparalleled flexibility. Its hardware is so advanced; they say it can recognise what sport you’re playing. It then gives informed biometric advice based on your hydration and perspiration rates. It can even track your sleeping patterns. A little more complex than the standard heart rate monitor, don’t you think? An absolute must-have purchase for fitness enthusiasts.

5 Tips For Busy Entrepreneurs Who Want To Eat Healthy

3 PRINCIPLES OF SALES YOU CAN BE SURE TO ALWAYS WORK

Professional Pursuits More and More Amateurs are Choosing to Dabble in

How a simple tagline could be key to branding across platforms

Tips And Tricks All New Mac Owners Should Know